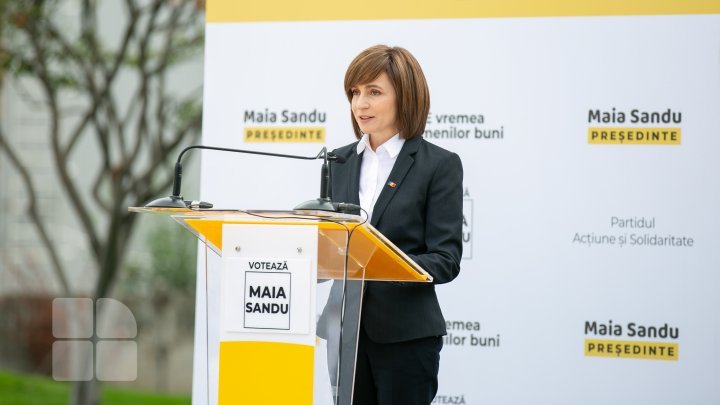 Maia Sandu becomes the first female President of the Republic of Moldova after gaining 57.75 percent of voters in the second round.

Maia Sandu was supported by 92.94 percent of Moldovans living abroad.

Abroad, more than 262 thousand cast their vote, compared to 149 thousand in the first round.