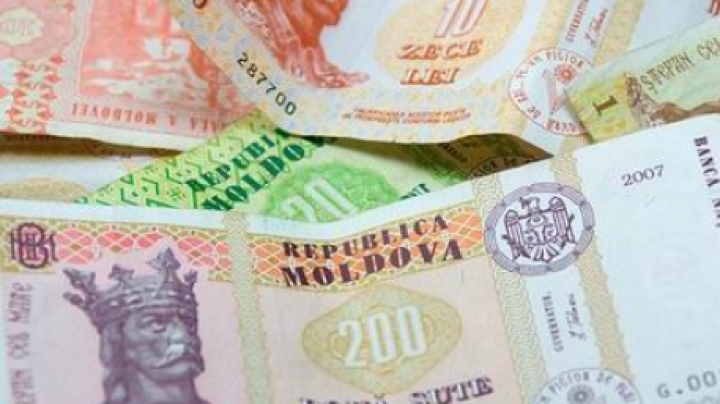 Moldova spent about 45 million lei for the Olympic Games in Rio de Janeiro. The statement was made by Vitalie Savciuc, Head of Department in the Ministry of Youth and Sport.

From a 45 million lei budget about 4 million lei were spent for the participation of our delegation at the Olympics. The final budget would amount 80 million lei, and the amount of 35 million lei was obtained from different sources.

During the show, judo player Valeriu Duminica who took the 9th place at the Olympic Games in Rio and judo national court president Andrei Golban said they were disappointed by conditions in Brazil.

Moldova was represented at the Olympic Games in Rio by 23 athletes.