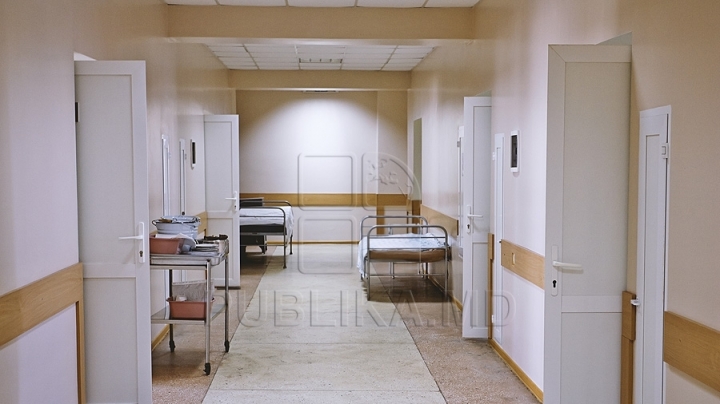 Moldova has received from World Bank another 7 million US dollars, from the total of approximately 30 million. The money are given in the framework of the project “Modernization of the health system in Moldova” for 2015-2019.

According to e-medicina.md, the financial means were put in the state budget on 30 June 2016.

This happened after in the period of May-June 2016, the Court of Accounts has made a performance audit and has decided that the Ministry of Health has executed two more commitments regarding the improvement of the health system.

The financing agreement between our country and International Development Association, for the accomplishment of this project, was signed in Chisinau on 11 July 2014 and ratified by the Parliament in March 2015.