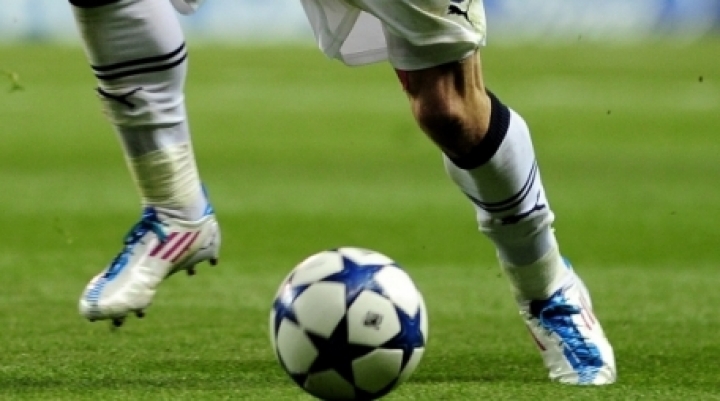 Zimbru Chișinău was ousted from Europa League after being defeated Osmanlispor in the second round of the preliminaries.

After ending the first match in a draw -- 2-2 – Zimbru were humiliated in Ankara -- 0-5. Aminu Umar managed a hat-trick, and Erdal Kilicaslan and Raul Rusescu scored by one goal.

Zimbru will get EUR410,000 from the UEFA after playing in preliminary rounds in Europa League.