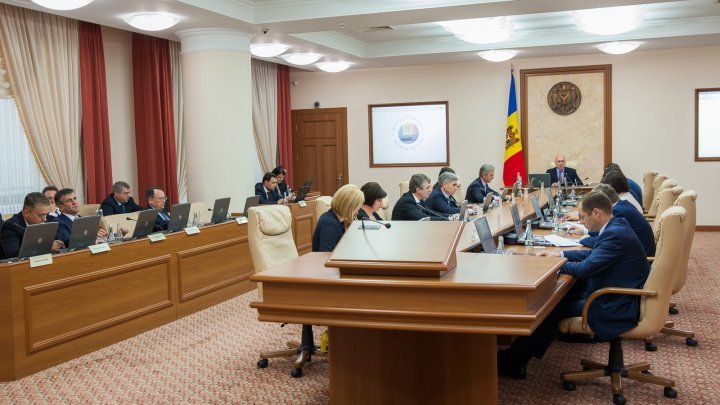 The Cabinet of Ministers has positively endorsed the draft of the National Concept of Mass Media Development in the Republic of Moldova during the period 2018-2025. The document seeks to strengthen the media system to guarantee citizens' right to information and will be a reference point in the implementation of public policies in the field.

The goal of the concept is to be achieved by creating an effective regulatory framework for media activity in a secure space. Also, fair competition conditions for the economic agents will be ensured, including the development of a new law on advertising, according to international standards.

The project also includes measures to increase the professionalism of specialists in the field. In particular, the training programs for the training of managers in written, audiovisual and online media will be adjusted. Cooperation between all national and international institutions investigating the media will also be strengthened.

Following the endorsement process, the Executive proposes to exclude aspects of the transition to digital terrestrial television from the list of vulnerabilities, as the necessary measures in this regard have been fully met.

According to a governmental decision, more than 56,000 families receiving social assistance will be provided free of charge with digital terrestrial TV converters.