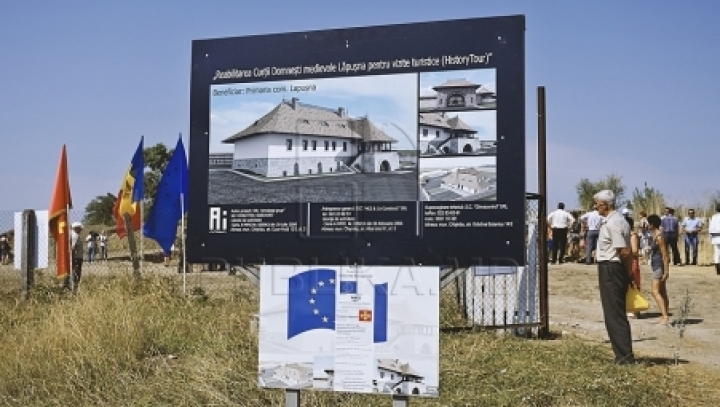 The official statistics show the number of foreigners visiting Moldova in the first half of the year jumped 50% year-on-year.

The Russians came the third with 100,000, Bulgarians – 25,000 and Italians – 15,000. The fewest tourists having visited Moldova were Portuguese and Belarusians.

Meanwhile, the number of Moldovans going abroad in the first half rose 1.5% year-on-year.