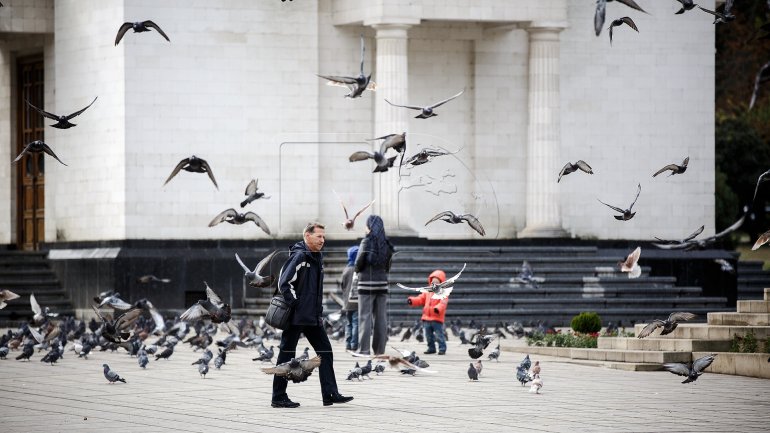 Moldova gets more and more attractive for tourists. In January-September this year, nearly three million tourists have visited Moldova with 33-per-cent more than the same period last year.

According to statistics, Romanian, Ukrainian and Russian tourists have visited our country most often.

The top is followed by citizens of Bulgaria and Italy. Most foreigners, 80-per-cent travel by cars.

Moldovans also have began to travel more. During this period, the number of our citizens that were leaving the country increased by almost 4% compared to 2015.
AFLĂ imediat Știrile Publika.MD. Intră pe Telegram