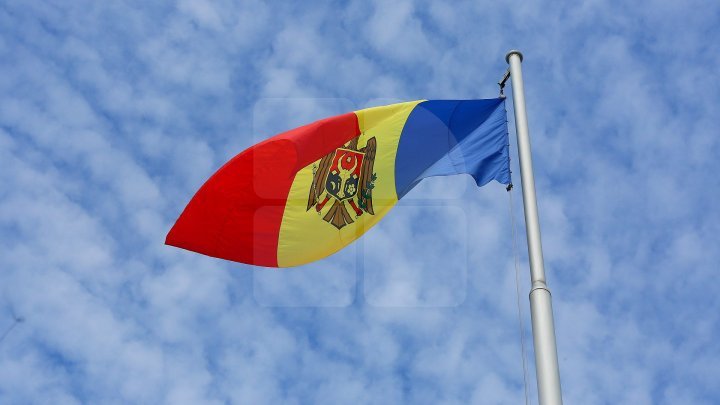 In 28 years of independence, the Republic of Moldova became impoverished, with disappointed citizens divided into different stands, and those ideals that were the basis of the Declaration of Independence were ruined. This opinion belonged to the guest of Fabrika. Political analyst Anatol Țăranu believes that Moldovans should have a common goal and should not be divided on geopolitical criteria.

"This lack of identity, coagulant inside, the society appears unleashed, without a single purpose. People in this country do not fight for a common goal. There is no such common goal," said the political scientist, Anatol Ţăranu.

PAS deputy Oazu Nantoi mentioned that the aim is to join the European Union. For its implementation, it depends on how the politicians will work, and the people should not listen to all anti-European statements.

"We need to deal with critical and ironic statements of these persons because in the Socialist Party Congress, the party declared that they would come to power and terminate the Association Agreement", said PAS deputy Oazu Nantoi.

The MP also talked about signing a new collaboration agreement between the ACUM Block and the PSRM.

"Some are looking forward to extending this government in order not to reach new instability. I have not seen the content", said PAS deputy.

In this context, Anatol Țăranu is skeptical about how the country will be governed by the two components of government.

"It is absolutely clear that in this configuration, the ACUM Block and the Socialists, you can deny and try to detach yourself from geopolitics as your heart desires, but in the end all geopolitics comes to you. I do not see how this combination of governance could solves the fundamental problems of the Republic of Moldova when they look at things quite differently, "said the political scientist, Anatol Țăranu.

Anatol Țăranu also gave some advice to the members of the ACUM block regarding further cooperation with the Socialist Party.

"Your risk is our risk to all those who voted for you in the previous elections," said political scientist Anatol Ţăranu.

"We have learned from the unfortunate experience with the Constitutional Court," said PAS deputy, Oazu Nantoi.