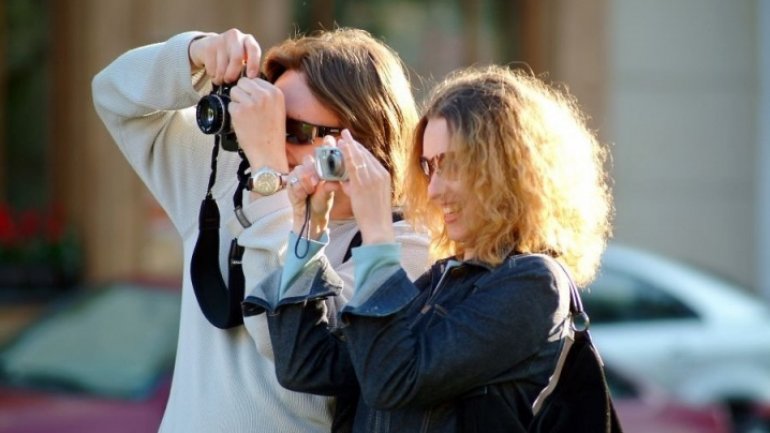 More and more tourists chose to visit lodgings from Moldova. According to data from National Statistics Bureau, compared to 2016, their numbers rose by over 19%.

At the same time, pensions were also a popular choice among tourists, having hosted close to 13%. Children camps were yet another popular spot.

According to statistics, tourists have spend a total of 1.5 million nights in our country, having spend here on average 5 days each.