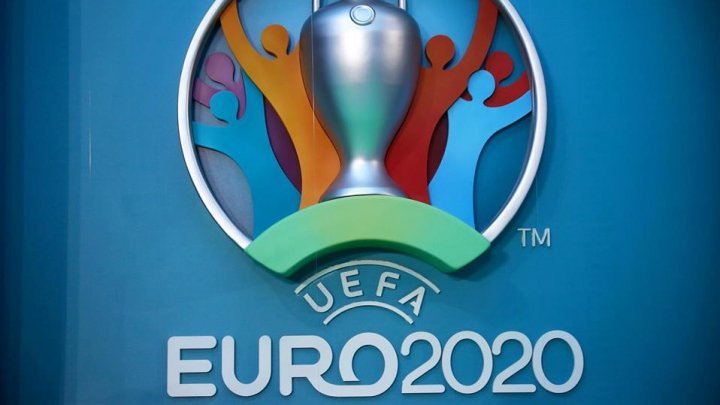 Football match between Moldova and the world champion France will hearten football fans in Chisinau, says Igor Dobrovolski, former Moldovan head couch and who became the French football champion with Olympique Marseille in 1991.

Dobrovolski says the match Moldova-France, scheduled on March 22 in Chisinau and broadcast on PRIME, will be a fantastic show.

Supporters will have the chance to admire the world champion. The former player says that football fans will enjoy the match and meet the strongest opponent of national team.

Igor Dobrovolski knows a lot about the French style of play and in the early 90's he had the opportunity to play side by side with the current French coach, Didier Deschamps. Moreover, the two won the Champions League in 1993 with Olympique Marseille.