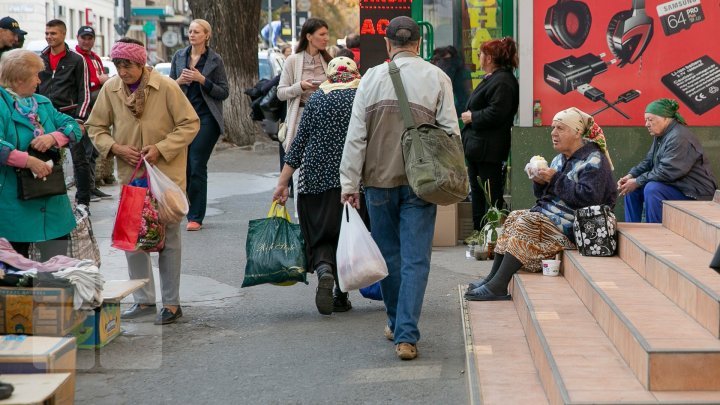 Moldova has lost a third of the population since its independence, according to the Balkan Insight Reporting Democracy Agency.

It was estimated that there are only 2.6 million Moldovans at the beginning of 2019 but it does not specify the number of Moldovans living abroad.

IBRD also shows that, if the trends continue, in 15 years Moldova will lose 22 percent of the population, which will reach just over 2 million people. In 1991, after declaring independence, about 4 million people lived in the Republic of Moldova.