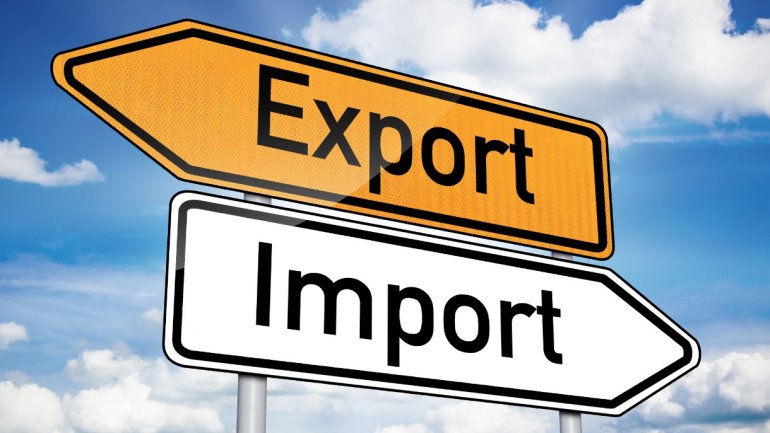 Moldova's export rose by over 18 per cent last year, compared with 2016 and valued $2.4 billion, according to the National Bureau of Statistics.

Exports tripled in Serbia and doubled in countries as Saudi Arabia, Canada, Cyprus and Turkey. Foodstuffs, tobacco and manufactures are the main goods delivered by Moldova.

Imports grew by 20 percent and reached 4.8 billion dollars. The value of goods brought from the EU was $ 2.4 billion, and $ 1.2-billion-dollars goods were imported from the CIS.