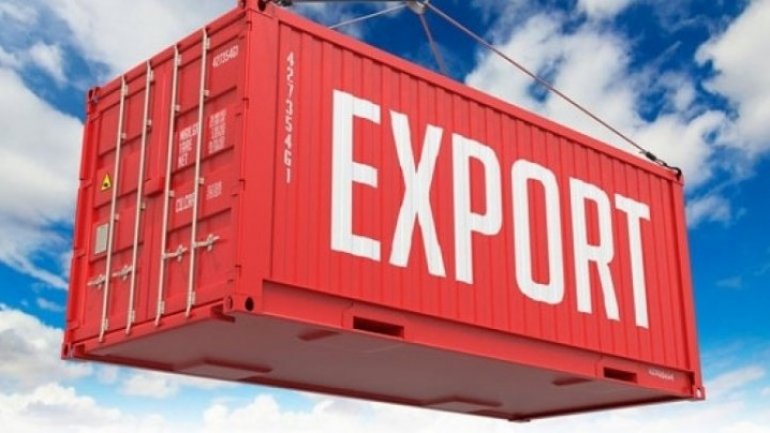 In January-April 2019, Moldovans exported goods worth 948.7 million US dollars, more than eight percent more than in the same period last year, according to National Bureau of Statistics.

CIS countries were present in Moldovan exports with a weight of 14.6%, which corresponds to a value of almost 140 million US dollars. Exports of goods to these countries decreased by 2.6% compared to January-April 2018.