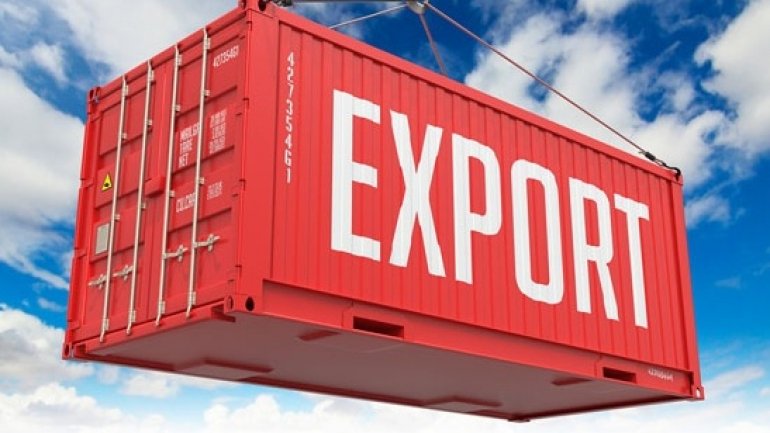 The statistics confirm the Government's forecasts, and the forecasts of international organizations, who said that the Moldovan economy is coming back from recession. The exports recorded in September 2016 an increase with 15% in comparison to August 2016.

Still, in the first nine months of 2016 the export dropped with 1 percent in comparison to the same period of 2015.

The official statistics show that in the period January-September 2016 Moldova exported products in total value of 1.4 billion dollars.

From these, approximately 64% went to European Union, and 21% to CIS countries.

Moldova registered an increase in export of cereal, clothes, shoes and alcoholic beverages.