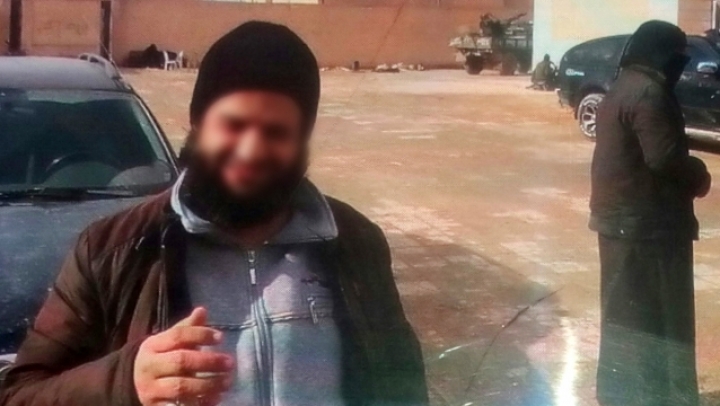 Moldova’s intelligence service (SIS) has identified and detained a foreigner, it describes as close to fundamentalist doctrines promoted by world terror organizations.

The Syrian citizen has been monitored by the SIS officers for half a year.
The gathered information confirms the man’s connection with terror entities such as DAESH (ISIS) and Hezbollah.

An investigation is under way to find out how the man entered Moldova.

Bring associated with terror hazards, the Syrian has been declared undesirable in Moldova and impelled to leave this country.