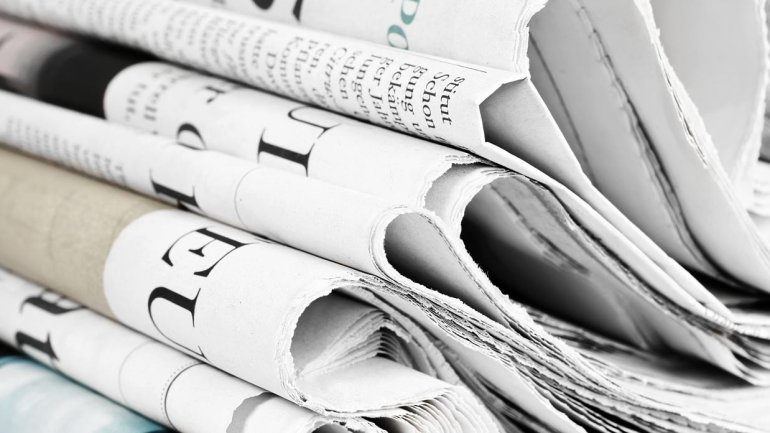 The news about the expulsion of the five Russian diplomats from Moldova has been widely talked about in the international press.

Aljazeera writes that Moldova's foreign ministry has expelled five Russian diplomats, ordering Moscow to remove them in a move that outraged the country's pro-Russian president.

Fox News writes that Moldova's pro-Russian President Igor Dodon has reacted on Facebook, calling the move "a disgusting gesture against our strategic partner," Russia. He says the five have 72 hours to leave Moldova.

Reuters highlights that Moldova's government gave no reasons for the expulsions. Russia's ambassador to Moldova, Farit Mukhametshin, confirmed the sanction but gave no further details.