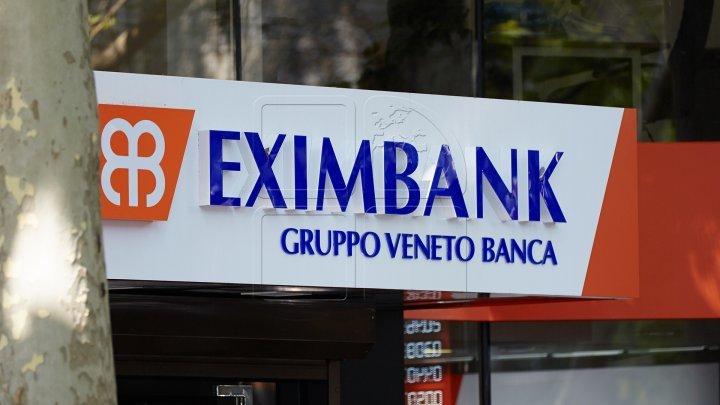 One of the largest banking groups in Europe officially took over Eximbank from Moldova.

According to the bank's announcement, after finalizing the acquisition of 100 percent of the share capital, Eximbank became part of Italy's Intesa Sanpaolo Group.

This transaction was provided in the contract signed in June 2017.

Eximbank was founded in 1994. The Intesa Sanpaolo Group has 20 million customers and 5,800 subsidiaries in 40 countries around the world.

The company has a capitalization of over 50 billion euros.