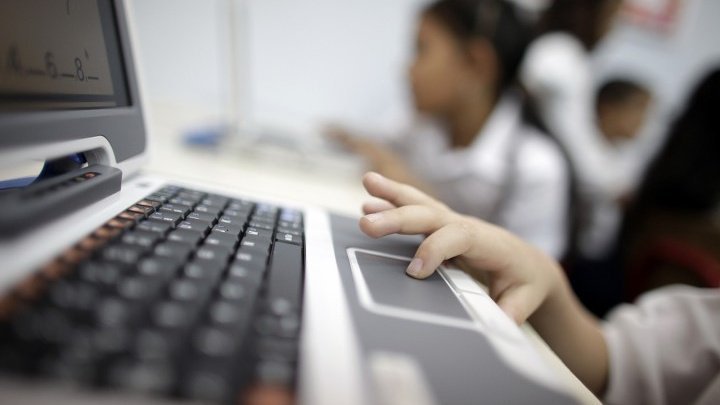 Every four of ten children under 10 years of age have social network accounts, two thirds of children aged 12 to 15 surf the Internet daily. The data was revealed in a national survey conducted at the initiative of the International Center 'La Strada'.

According to research, one of the most risky behaviors of online children is the transmission of intimate photo and video. Almost 82 percent of children have sent messages, photos or videos over the past 12 months via the Internet.

Likewise, 8.6% of all children aged 14-15 years have exchanged nude or semi-nude photos, videos in the past 12 months for following reasons: curiosity, relationship, etc.

There are teenagers who took these photos and were threatened their photos would be become public.

Every fifth teenager, aged 12-15, says he knows nothing about online safety, while the rest of them have insufficient knowledge.

Under these conditions, the authors of the research say, many children are easy prey to malicious persons.