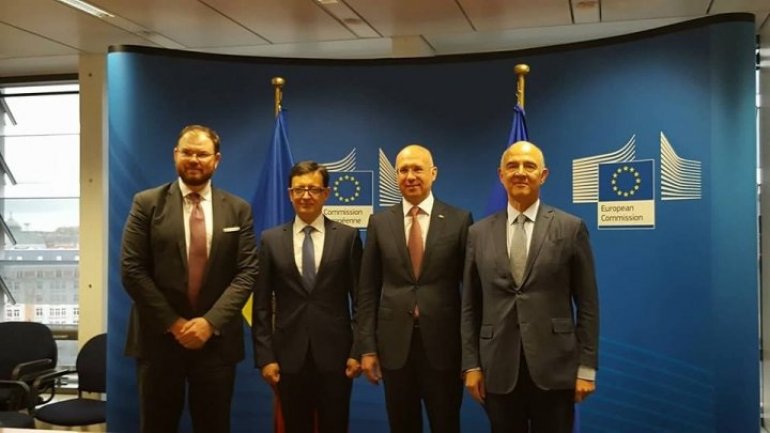 The Loan Agreement between the Republic of Moldova and the European Union on macro-financial assistance was signed in Brussels.

The ceremony was also attended by Prime Minister Pavel Filip on his visit to Brussels.

The Republic of Moldova will receive EUR 100 million, of which EUR 40 million will be grant, and EUR 60 million as loan.

Disbursements will be made in 2018, in three equal installments, according to the progress made in implementing the 28 conditions established with the European Union.