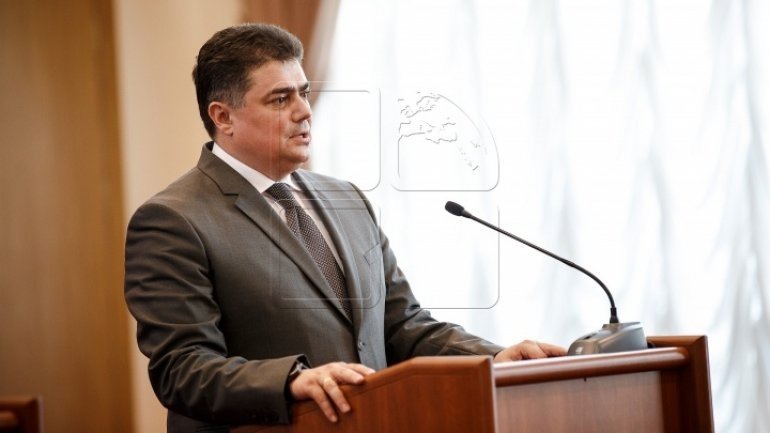 Over the past three years, Russia has been Moldova’s second-largest trade partner and bilateral trade reached $768.3 mln in 2016, said Calmic, who co-chairs the Russian-Moldovan intergovernmental commission.

The minister noted that Moldova’s exports to Russia dropped 40% after Moscow had introduced customs duties and other restrictions for 19 categories of Moldovan goods, which account for 80% of the country’s overall exports.

The number of Moldovan companies supplying wine, fruits, meat and canned goods to Russia has grown "thanks to the agreements reached at a meeting between the two presidents, Vladimir Putin and Igor Dodon," he said.