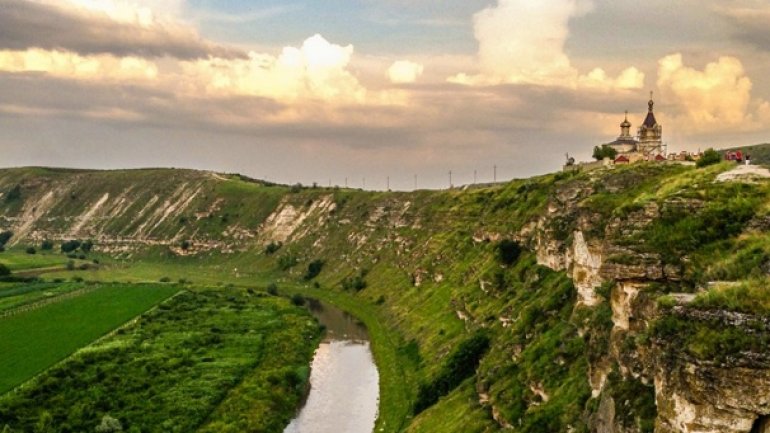 Moldova was declared one of the best places to visit in 2018 by Intrepid Travel’s.

According to New York Post, when planning a vacation, people from big cities, such as Paris and New York, are looking for a quite place, with beautiful scenery, delicious food and wine and, of course, lack of crowds. Therefore, this small eastern European county, crammed between Romania and Ukraine might become just the thing, due to its lack of tourists.

Republic of Moldova fits all the above requirements. It has starry nights and great wine, with only 120,000 people passing through it every year.

Despite being one of the world's most famous wine producers, unlike other regions, such as Italy and France, it remained mostly untouched and unvisited. Which only means that those deciding to come here on a trip, will have more options offered than in swamped popular countries.

One of its multiple cellars, Milestii Mici, holds nearly two million bottles, being the world's largest collection of wine.

Republic of Moldova can please its visitor not only with alcohol, but also beautiful scenery. The lands are filled with hills, stretching for miles and clear lakes, upon which the sunlight sparkles. A thing which might repel visitor though, is the fact that this country tends to imitate the iconic architecture of its neighbors. In Soroca, for example, visitors will see miniature versions of Russia’s Bolshoi Theatre and St Peter’s Basilica in Vatican City.

Those who love the taste of wine are advised to start planning a trip for Moldova's annual National Wine Day, when the downtown is closed off and filled with local wineries, standing one near another.