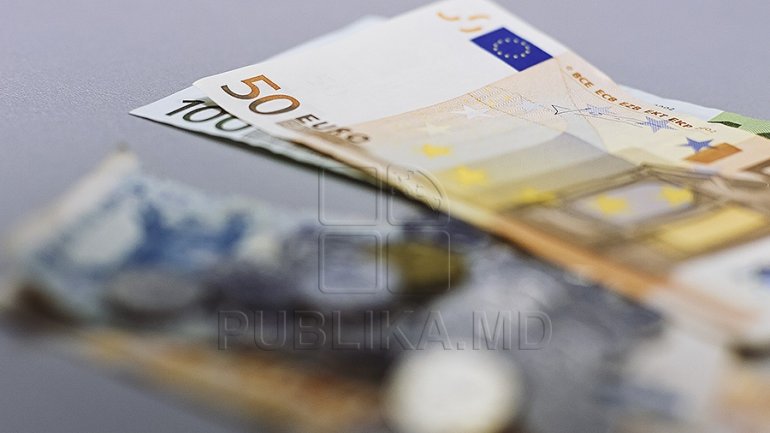 Moldova is interested in attracting Chinese investments in different branches, said Economy Deputy Ministry Vitalie Iurcu at a business forum, directed to development of mutually profitable cooperation between Moldova and China, held in Chisinau on Thursday, December 1st, according to Infotag.

According to the Moldovan Investment and Export Promotion Organization (MIEPO), which has organized the forum, Iurcu said that such meetings are a good opportunity for developing bilateral relations and extending the cooperation.

Head of Chinese delegation Luo Weidong expressed optimism about the growth of Chinese investments in Moldova.

Business forum stakeholders discussed economic advantages at investing in Free Economic Zones (FEZ) and industrial parks. Also, they discussed the possibility of investing in energy efficiency and the potential of renewable energy sources in Moldova.

The event was attended by representatives of 16 Chinese companies and 40 Moldovan residents of FEZ and industrial parks.

Infotag’s dossier: Trade and economic relations between Moldova and China are fixed into an agreement, signed on January 28, 1992. Over 10 months of 2016, the trade turnover between the two countries accounted for US$290 million.