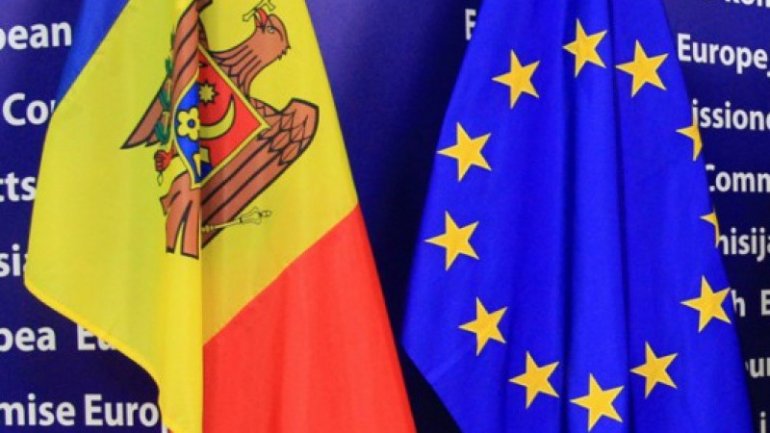 Moldova's chances to join the European Union are much higher than those of Georgia and Ukraine.

This is the opinion of political analysts who say that the country could join the EU in 2035.

Moldova's chances are of 50-per-cent, compared to 20-per-cent of Ukraine and Georgia.

Political analysts say the advantage of Moldova are the close relations with Romania, a country member of the European community in 2007.

However, there are some issues that make the integration process more difficult, the unresolved Transnistrian region conflict, the living standards of the population.

On the other hand, the Eastern Partnership countries, such as Georgia and Ukraine, are listed with fewer opportunities because they have even more serious problems.

Georgians are skeptical about the EU and NATO, the authors of the article and the steps are delayed accession to the close relationship that exists with Russia.

Regarding Ukraine Association Agreement waiver from Kiev reduced the chances of European integration.

Other problems are the lack of unanimity of the members of the EU on the issue of visa-free regime, the war in eastern neighbors and Russia's annexation of Crimea peninsula.

Earlier, in an interview with Politico, first deputy of Democratic Party of Moldova, Vlad Plahotniuc spoke about Moldova's accession chances. The politician said that although the government has taken a long time responsibility to implement the reforms in economy, politics and justice, the prospect of EU motivates us to redouble our efforts.
AFLĂ imediat Știrile Publika.MD. Intră pe Telegram