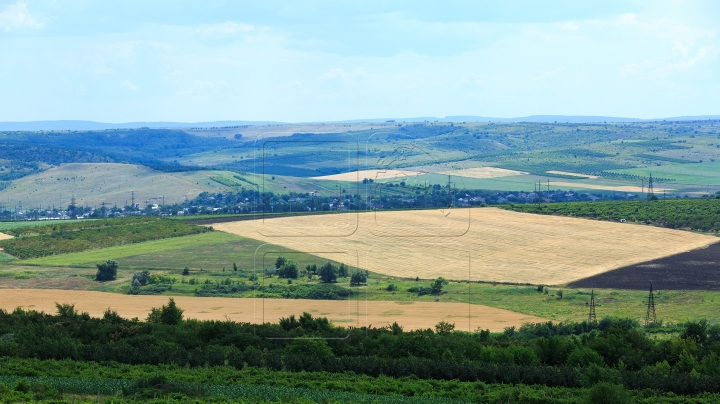 In the first half of 2016, Moldova significantly increased the exports of agricultural products to the EU markets. In particular, in the reporting period wheat supplies reached 178.2 thsd tonnes, up 137% compared with the quota volumes (75 thsd tonnes), reported the Ministry of Agriculture and Food Industry of Moldova.

Also, in January-June of 2016 the exports of grain by-products to the EU exceeded the quota by 320%, and totaled 10.5 thsd tonnes, according to APK-Inform.

It is noted that Moldova shipped goods on the EU market at the sum of more than 2.2 bln USD since the beginning of application of the Agreement on the Deep and Comprehensive Free Trade Area (DCFTA) between the EU and Moldova from September 1, 2014, writes The Financial.