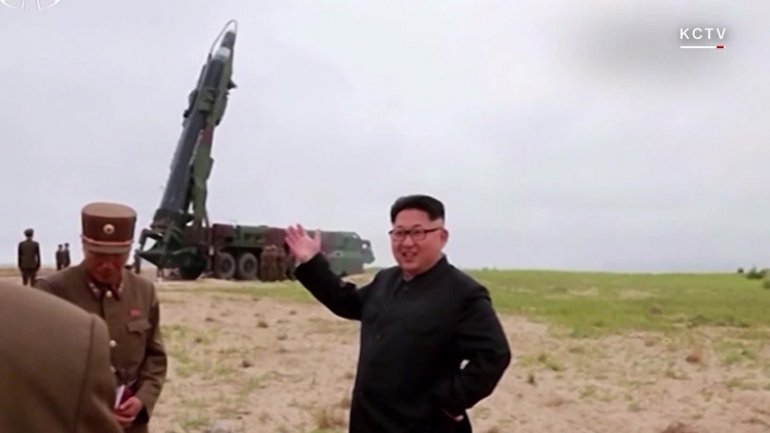 The Ministry of Foreign Affairs and European Integration of the Republic of Moldova strongly condemns the nuclear test carried out yesterday by the Democratic People's Republic of Korea.

"This action generates a new escalation of tensions in the Korean Peninsula and represents a major global peace challenge. Continuation of such actions by the North Korean authorities is a violation of multiple UN Security Council resolutions, including Resolution 2321 adopted in November 2016.

The Republic of Moldova fully shares the deep concerns of the international community over these actions with destabilizing effect on the security situation in the Korean peninsula and the adjacent regions, and urges the Pyongyang authorities to abandon the nuclear arms policy and re-engage in a credible political dialogue with the international community, "the communiqué issued by MFAEI mentions.

PUBLIKA.MD recalls that the Pyongyang regime announced that it tested a hydrogen bomb with a much higher power in previous nuclear tests, "a perfect success," according to North Korean TV.