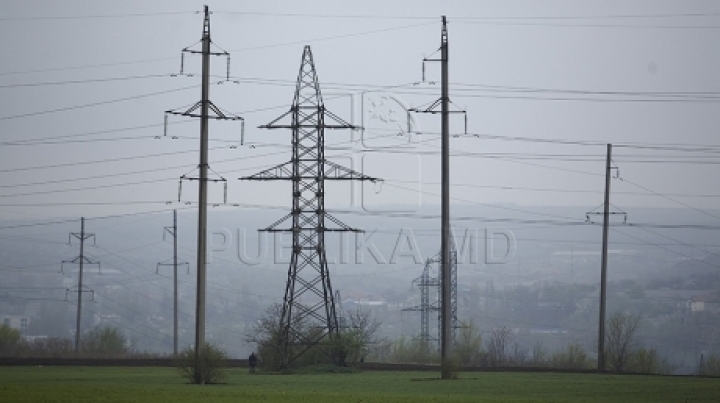 Moldova is getting closer to getting rid of energy dependence. Feasibility studies will be presented and tenders for the project to extend the pipeline Iasi-Ungheni to Chisinau for the electricity interconnection Isaccea- Vulcăneşti Chisinau will ne announced by the end of the year. The announcement was made by Minister of Economy Octavian Calmac, at the Parliamentary European Integration Council meeting.

The minister said that the work itself in both projects will begin in the second half of next year.

"We have completed the feasibility studies and we are at the launch of tender procedures for the proper design of the pipeline and these high-voltage lines" , said Economy Minister Octavian Calmac.

The minister presented a report on the implementation of Free Trade Agreement with the European Union, which for two years has contributed with 5.4-per-cent in the structure of Moldova's GDP. Also, exports to the EU exceeded two billion lei.

Parliamentary European Integration Council meeting was the first of this parliamentary session.

"First to strengthen parliamentary control over the activity of the Government in the implementation of the Association Agreement. By the end organize a series of technical and thematic hearings specifically", said Chairman of the Parliamentary Iurie Leanca.

At the next meeting, board members will discuss the relaunch of budget support from the European Union, reform of the judiciary, but also progress in fighting corruption.

"On the agenda of Parliament's there is still more to be done, including completing the establishment of the new National Authority for Integrity, which is an important judicial reform, and fighting corruption" , said Parliament Speaker Andrian Candu.

Parliamentary Council for European Integration was set up in mid-April. The 15 MPs who belong to the council meets once a month in the discussions.