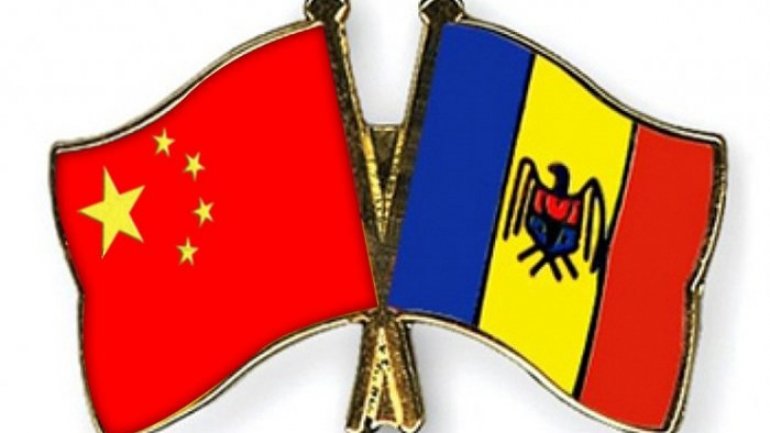 The Foreign and European Integration Ministry (MAEIE) welcomes marking today, 30 January, the 25th anniversary of diplomatic relations between Moldova and China and voiced confidence that the partnership with China based on mutual respect will continue to be strengthened through political ties at all levels and cooperation in many fields, especially in trade and economic branch, Moldpres reports.

The Moldovan official pointed out “the 25th anniversary of setting Moldovan-Chinese diplomatic relations represents an additional opportunity to reflect on current achievements and to design new initiatives for future in the spirit of solid friendship, close relations and excellent interpersonal contacts”. He said “the ways of expanding the bilateral dialogue include organizing this year visits between high-level delegations, enhancing trade and economic interaction, including in the context of joint intergovernmental commission, as well as participation in various joint events”.

For his part, Wang Yi noted “Sino-Moldovan relations develops rapidly, political trust between the two countries deepens continuously, cooperation in all fields is becoming more intensive and the ties between the two nations become closer”. The Chinese official pointed out that “the Chinese side pays great importance to the bilateral relations, describing Moldova as an important cooperation partner”.

Diplomatic relations with China were set on 30 January 1992. The Chinese Embassy in Chisinau was inaugurated in June 1992, and the Moldovan Embassy in Beijing was opened in March 1996.

Celebrating diplomatic relations, the diplomatic missions of both states organized special events in both capitals, and the first event was carried out at the National Library of Moldova with the opening of a book exhibition with an overview of the titles related to the bilateral relations, and civilization, history, philosophy, economic and social impact, traditions, life style, Chinese language and literature.

At the same time, the Moldovan Embassy in Beijing organized jointly with the Chinese People's Association for Friendship with Foreign Countries a reception. An anniversary envelope dedicated to the Sino-Moldovan friendship was issued at the event.
AFLĂ imediat Știrile Publika.MD. Intră pe Telegram