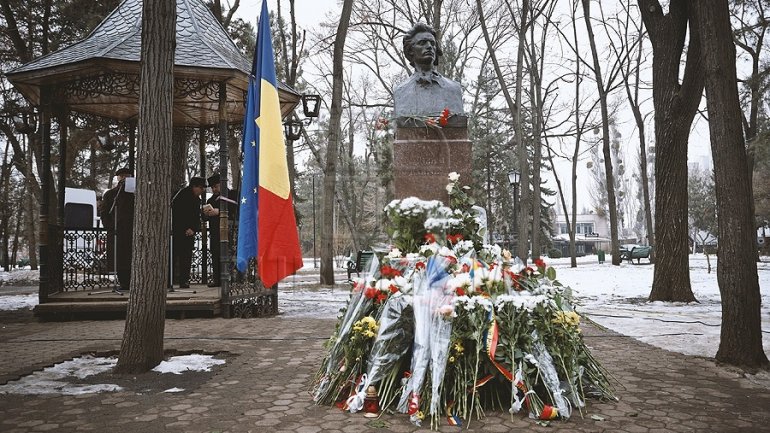 Today marks the 168th anniversary of our most famous and influential poet Mihai Eminescu, while Moldova also celebrates the National Culture Day.

With this occasion, multiple events will be held in Ștefan cel Mare Central Park from Chisinau. Everything will begin with flowers being laid at Eminescu's bust from Alley of Classics.

The National Culture Day was established in April 2012 and is meant to promote national culture, local values, as well as local artists.