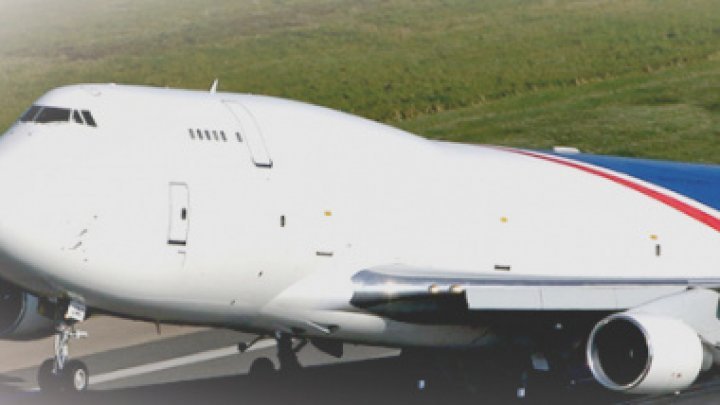 The UAE’s General Civil Aviation Authority wrote to Moldova’s equivalent authority, the MCAA, on 19 January, noting “in the interest of aviation safety and in accordance with Article 4 of the Air Service Agreement … the UAE GCAA has decided to ban all operations of cargo aircraft from the republic of Moldova to/from UAE airports, until further notice”.

The ban comes into effect on 1 February, writes theloadstar.

The UAE said it had seen “no significant improvement of safety standards of the cargo operators, or in adoption of long-term measures by MCAA, since the first safety consultation meeting in 2013”.

It said that since July, several safety issues had been logged, including the ban of Air Stork in September for safety violations, and three instances  where the pilot was “identified as the instigator”, including a taxiway incursion and deviation from ATC clearance. None of these instances was reported by the operator, as required.

The UAE added that at least two non-scheduled cargo operators had broken the aviation agreement between the countries by basing an aircraft in the UAE and exercising the seventh freedom with no continuation of service to or from Moldova.

According to one source, the ban will affect the operations of Global Air Transport and Bismillah Airlines, which use Aerotrans Cargo’s AOC to fly from Sharjah to Delhi, Dhaka and Ostend.

Aerotrans Cargo, which operates four 747 freighters, has its headquarters in Moldova – but its operational base is in Sharjah. The Aviation Herald has reported three safety issues with its aircraft since February 2018, all in Europe.

One Moldovan carrier, Fly Pro, was launched in 2016, with one 747 freighter used for chartered cargo services on various routes in the Middle East and Asia, but its AOC was revoked by the Moldovan CAA on 1 April 2019. That freighter continues to operate however; although it is not clear who the operator is.