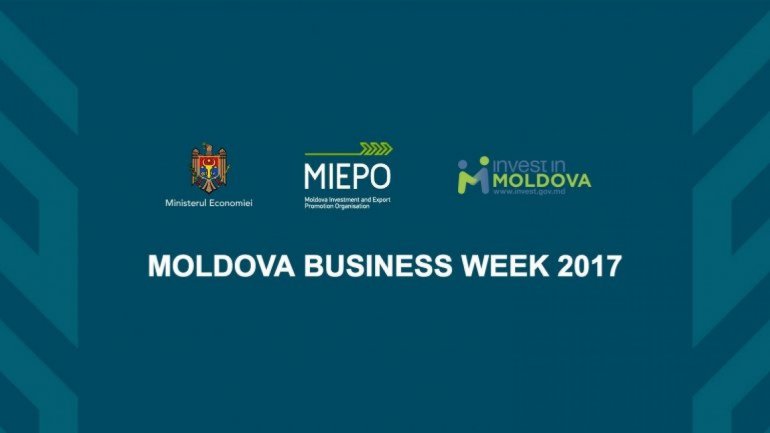 Foreign entrepreneurs that attended Moldova Business Week have visited multiple manufactures from Chisinau and declared that textile industry in our country has place for growth. They were amazed by the process, while businessmen from Moldova wish to find foreign partners and develop further.

Multiple companies have opened their doors for Moldova Business Week and showed how textiles are manufactured here. One of them is a shoe factory. Among the guests counted a Frenchmen who owns a sport shows and clothes industry. He is already collaborating with multiple countries from East and declared that is interested in finding partners in Moldova as well.

"We are searching for new possibilities and see potential in Moldova. What we saw so far today is very interesting" French entrepreneur Dewyspecaere Thievry announced.

He was not the only one to enjoy the sight.

"It seems clean, well managed and financed. We can see how far they have gone and more surprising is that they sell the products on their own, this is more than simply working for someone" USA businessman Steve Eklund declared.

"I saw that they use modern and advanced equipment, but there is still room for improvement" Romanian guest Dan Cherciu said.

The company owners have claimed that they are ready for foreign partnership and will be able to quality products as fit by foreign standards.

"We seek such partnerships because it is not only development for us, but for Republic of Moldova as well" shoe company's PR manager, Alexandra Bodarev stated.

The guests have also taken a tour in the leading local stockings company.

The factory is based on its own income and is in search for partners.

"We exported some products as a test run. Our products are favored due to the good price for quality products. We hope to be offered other export contracts" spokesman Natalia Coșulean announced.

Companies weren't made to wait long. Offers started pouring in, among them is a supermarket chain form abroad looking for selling products from Moldova.

"This company is ready for a new challenge, to see what mass production means" supermarket chain owner Doru Grigoraș confirmed.

Organizations for business development and attracting foreign investments from Moldova have announced that textile industry has a place to grow in foreign markets, especially in the west and east.

"The spending for manufacturing here are lower than in other countries, due to lower electricity bills. Salaries here are also a plus" MIEPO manager Irina Todorova declared.