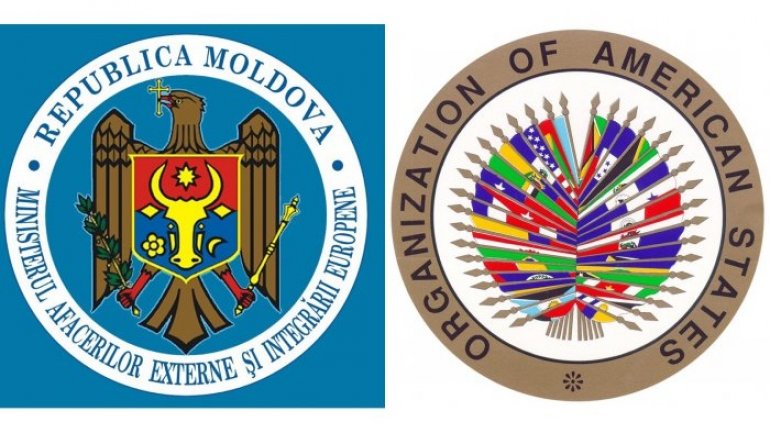 On December 1st 2016, the Republic of Moldova was granted the status of permanent observer to the Organization of American States by the resolution of the Permanent Council of the Organization.

The Republic of Moldova regards its partnership with OAS as an opportunity to capitalize a broad cross-cutting cooperation in the areas of common interest, including economic growth, commercial relations and experiences in the field of development, Moldpres reports.

At the same time, the OAS constitutes a favorable framework for the consolidation of bilateral relations with North American, Latin American and Caribbean countries. The Organization of American States is a regional organization headquartered in Washington D.C.

The members of the OAS are 35 states of the America and 68 permanent observers, including the European Union. The organization’s main pillars are regional security, democracy and human rights.