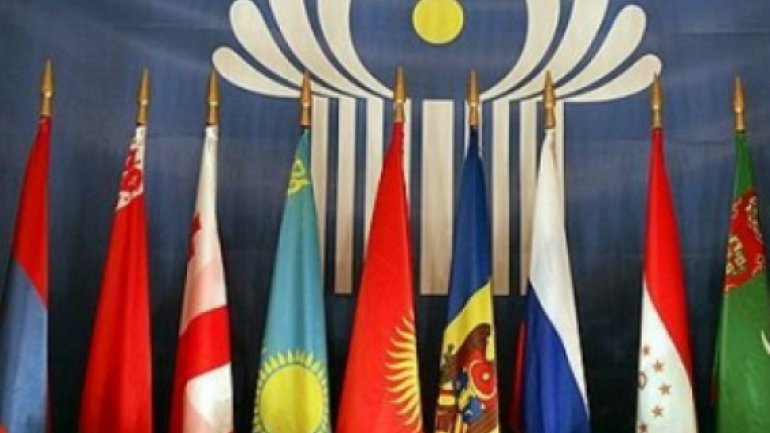 Republic of Moldova took over presidency in CIS's Council of Heads of Chambers of Commerce and Industry, therefore the next meeting will take place in October 2018 in Moldova.

At the same time, during its 15th session were discussed cooperation among Chamber institutions and evaluated the implementation of decisions taken at the previous meeting.

During the reunion, Vice President of the Commonwealth of Independent States, Natalia Calenic has presented the Chamber's progress and discussed it's role on the international market. Therefore, was accentuated the institution's role, as representative of the National Committee for Trade Facilitation's business activity, made in accordance with WTO Agreement, regarding trade facilitation.

"We believe it is important to inform private companies regarding all requirements of WTO Agreement and National Committee for Trade Facilitation and in this context, Commonwealth of Independent States will take measures to communicate and educate entrepreneurs, to make strong collaboration between state-owned and private companies, attract foreign investments relevant to WTO Agreement" mentioned Commonwealth of Independent States Vice President of Republic of Moldova.

Attending this event ensured an efficient dialogue among Commonwealth of Independent States leaders and member states, as well as establish perspectives for consolidating and developing multilateral cooperation.

The CIS Council of Heads of Chambers of Commerce and Industry was formed in 2002, at Moscow, aiming to support entrepreneurs from a legal point of view, to estimate the possibility to offer assistance among member state, to atone the legislation in the field of CIS member states.