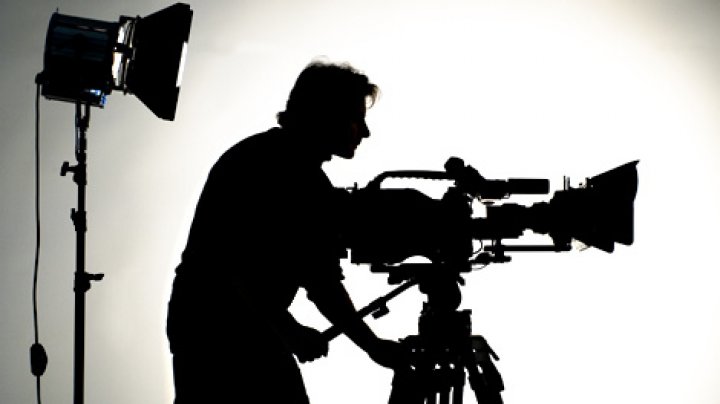 The state wants to support the cinema industry. 25 percent of production costs would be reimbursed to investors, according to a draft law debated by the parliamentary culture committee. This will benefit producers of long and short feature films, animated and documentary films, serials, videos, and TV shows.

"It is an investment scheme, approved and implemented in more than 40 countries, with the aim of reimbursing certain categories of spending on film products and audiovisual works. This applies to both the film industry and the TV industry, "said the chairman of the working group , Dumitru Ţîra.

The filmmakers claim that the bill encourages the development of this sector.

"We will increase the cinematographic potential, increase the quality of cinema," director Valeriu Jereghi said.

"This law is a great opportunity for the sector, an opportunity to grow, because it implies that foreign investments come and produce films or television products on the territory of the Republic of Moldova", said film producer Anastasia Primov .

Deputies say the document will fill the gaps in legislation.

"Until now, we did not have a draft law and foreign investors are not coming in. You see that this film industry in our country has regressed," said the president of the Culture Commission, Vladimir Hotineanu.

The draft law is to be examined by Parliament.
AFLĂ imediat Știrile Publika.MD. Intră pe Telegram