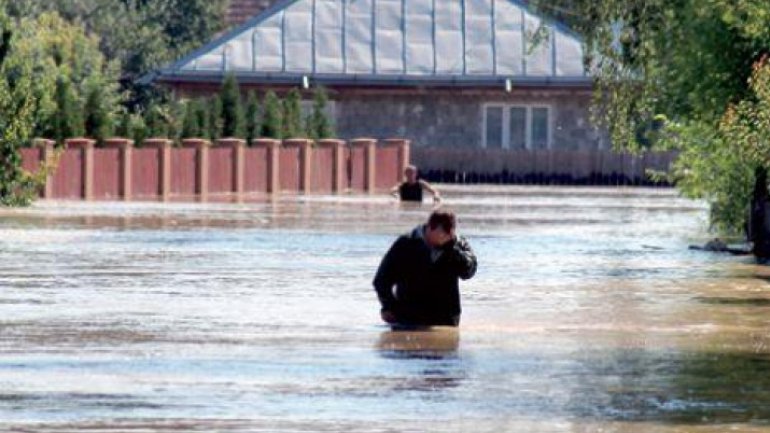 Constant rain in following days could lead to flood.

Hydrologists warn that on March 15 and 16, water levels in rivers and lakes will increase significantly due to heavy rainfall caused by a cyclone formed in the Black Sea.

Responsible people from Moldova Water Agency say that the river dams are ready to cope with the surplus water. Even so, they come up with recommendations for the owners of the ponds.

"I would suggest that the lake level be checked, if there is no dam filtration," explained Eugeniu Zazuleac, Moldova Water Agency.

Meteorologists also warn that this weekend the weather is suddenly cool and snowfall possibility.

On Sunday, snowfall and icy road will be across the country.

Between -3 and -8 degrees will be forecast at the daytime.

At the beginning of next week, up to -13 degrees will be predicted at the nighttime.