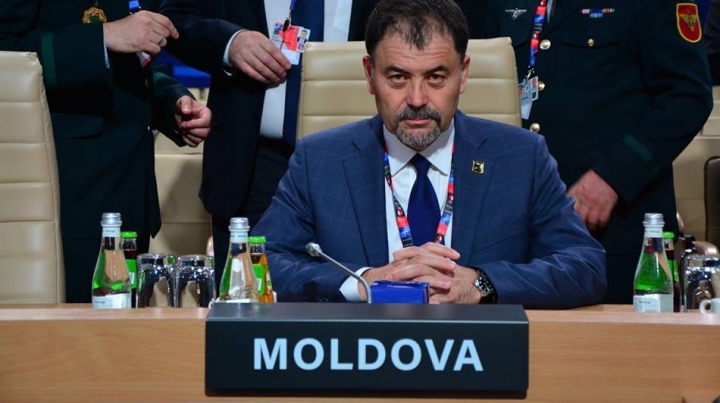 Moldova insists on replacing the Russian peacekeeping forces in its Transnistrian area with an international mission of civil observers under the UN's control. That's according to Anatol Salaru, Moldova's Defence Minister, Ukrinform reports.

"During the last 25 years Russian army has been present on Moldova's territory," the Minister said speaking at NATO Summit in Warsaw.

"We request to support our initiative concerning the transformation of the peacekeeping mission in the Transnistian region into a multinational civil mission. We also insist on drawing out the armed forces and equipment of the Russian Federation from Moldova's territory according to the international obligations."

Salaru has also suggested that NATO military exercises could take place in Moldova in 2019. He noted the drills should become a platform to create a regional centre for military education.

The Russian military contingent has been constantly present in the pro-Russian secessionist-controlled Transnistrian region since 1992.

Russia's Rogozin warns Moldova it may lose part of territory