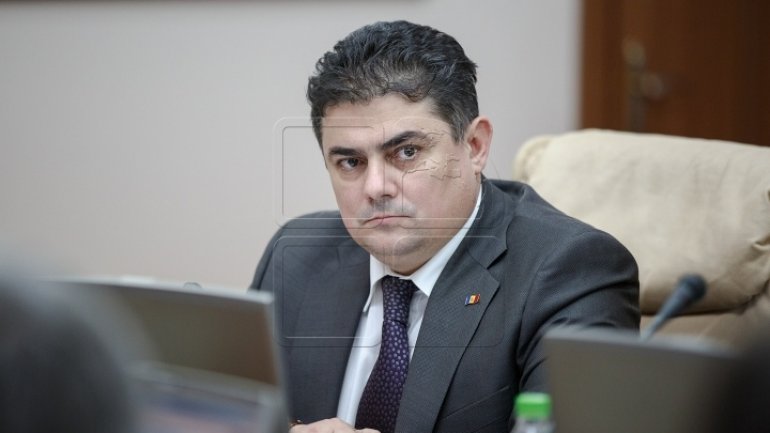 The official presented advantages of investing in Moldova at a business forum in the Romanian city of Ploieşti, where a fair "Fabricat în Moldova" (Made in Moldova) also took place.

His Romanian counterpart Mihai Tudose stated any economic cooperation was welcome: "We hope these joint fairs – Made in Moldova and Made Romania – will help us go together to third markets.”

At the fair from Ploiesti, for example, a Turkish businessman, who owns a clothes maker in Romania, decided to make an investment of millions in Moldova.

That means clothes will also be sewn in Moldova and then sold in big stores from London and Paris.

There are over 1,600 companies with Romanian capital in Moldova.