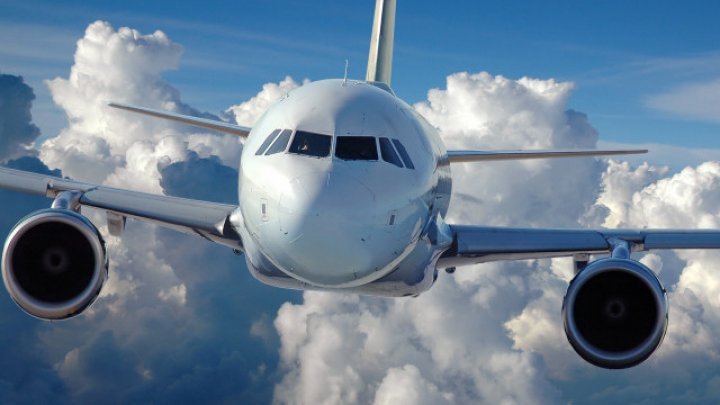 For the first time, the Republic of Moldova and the USA will have a bilateral agreement on "Open skies" air transport which enables direct flights from Chisinau to US destinations.

At the same time, it will lead to a positive impact in strengthening diplomatic and economic relations, facilitating investment cooperation between the Republic of Moldova and the United States of America.

Also, the establishment of an open airspace with the USA will bring impressive economic benefits for Moldova by increasing passenger traffic, but also by increasing competition on the domestic aviation market.

Based on the initialed agreement, Moldovan cargo airlines will already be able to fly to the United States.