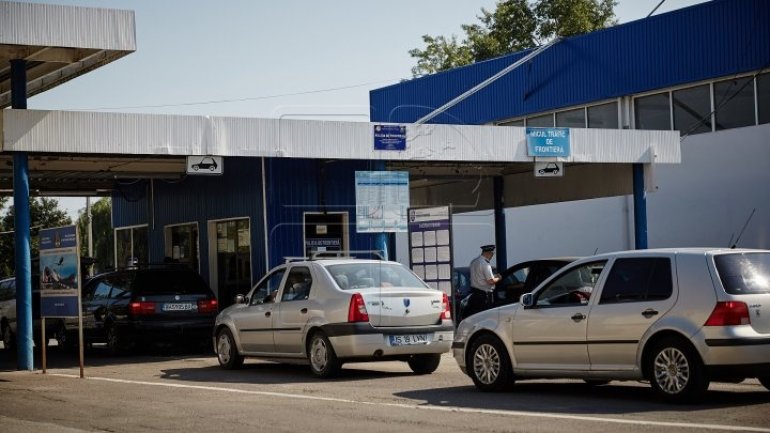 Starting today, the border control at the Moldova - Ukraine crossing point Palanca-Maiaki will be a joint one. The inauguration was attended by the Border Police and Border Service from Ucraina, as well as ambassadors of both countries.

Checking the people, cars and goods will be done all at the same time by customs employees from Moldova and Ukraine, as stated by European laws.

The project was finances by European Union and the Government, realized by United Nations Development Program in the Republic of Moldova.

This concept is foreseen in the European Union Association Agreement.

Joint border controls will be performed at the "Giurgiuleşti-Reni" customs.