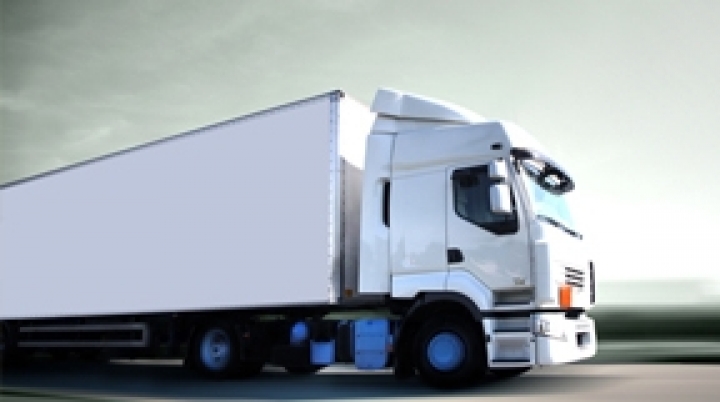 Ukraine and Moldova intend to lift restrictions on freight transport transit within two months, said Deputy Minister of Infrastructure of Ukraine Victor Dovgani, commenting on results of the last week’s meeting of the Ukraine-Moldova working group on transport issues in Chisinau, reports Infotag.

According to Ukrainian media, he said that the signed final protocol provides that until October 1, 2016, changes should be introduced in the Agreement on international road communication dated March 20, 1993, concerning liberalization of road transportation and cancelation of transit permits between the two countries.

According to him, Moldova is most interested in lifting transit restrictions as due to geographical position and the country’s size, the automobile transit for Ukrainian transporters is less important than for Moldovan transporters.

"As of today, the correlation of quotes Moldova and Ukraine are choosing for transit is about 70% to 30%, respectively. So far, we are talking about the freight transport, but the Moldovan side wants to extend the lifting of restriction on passenger road transportations also", the Deputy Minister said.

He added that Ukraine, in its turn, hopes to compensate its concession to Moldova at the expense of air communication liberalization.

"Within two months, an agreement should be signed between air services of the two countries for liberalizing the air communication on conditions of the Agreement on Open Sky between the Republic of Moldova and the European Union, which provides raising of frequencies for Ukrainian air transporters. They will benefit from this, in particular the companies MAY and Yanair. In this way we will increase the number of Ukrainian airlines' flights to Chisinau", Dovgani said.

Also, the protocol implies the signing until October 1 of an Agreement on developing international transport corridor Baltic Sea – Black Sea – Caspian Sea. It is aimed at attracting the National Railroad Company of Moldova (CFM) in participation in the transport corridor and lowering of tariffs on railroad transportation.

Earlier, Ukrainian Deputy Premier Gennady Zubko said that this major transport corridor, which synchronizes several routes will have an important role in strengthening trade and economic ties. Also, it is provided the creation of a single administrative body within the corridor for forming a complex strategy of developing freight transportation in the region.