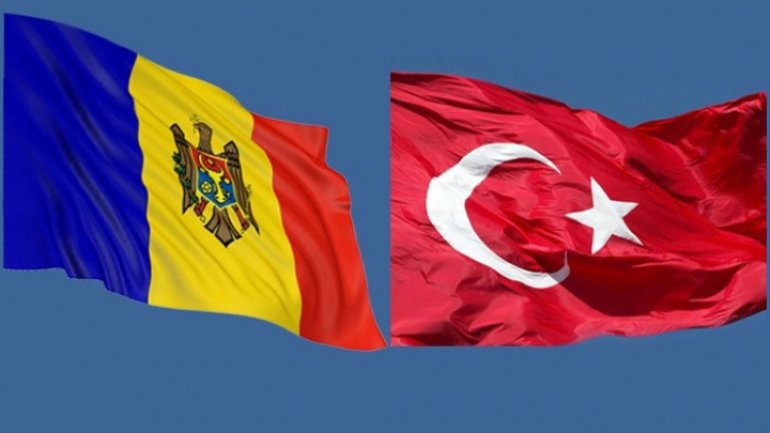 The issues have been approached by the Economy Ministers of the two countries Octavian Calmîc and Nihat Zeybekci.

They have remarked the trade is ascending, but there is still much potential.

According to Turkey’s statistics, its exports to Moldova were up 90% in the first quarter, year over year.