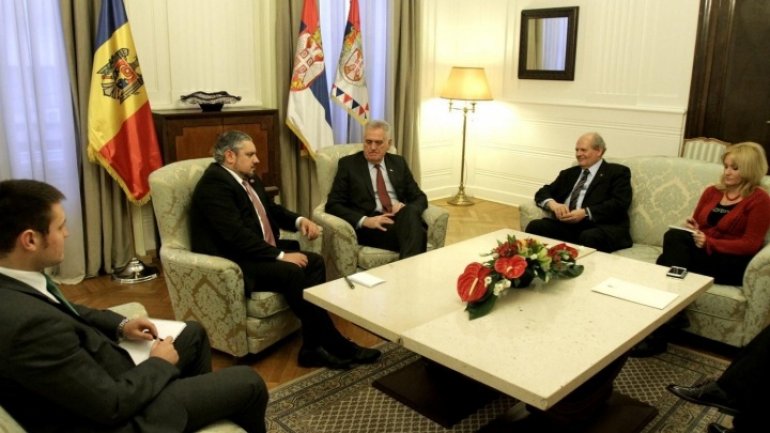 The officials greet the positive dynamics of the political and diplomatic dialogue between Moldova and Serbia, recorded lately, highly estimating the speedup of contacts.

They also have broached the countries’ relations with the EU, as both states have European aspirations.

The talks have touched upon relevant subjects for the development of the relationships in politics and economy, as the officials have exchanged views concerning the regional and international situation.