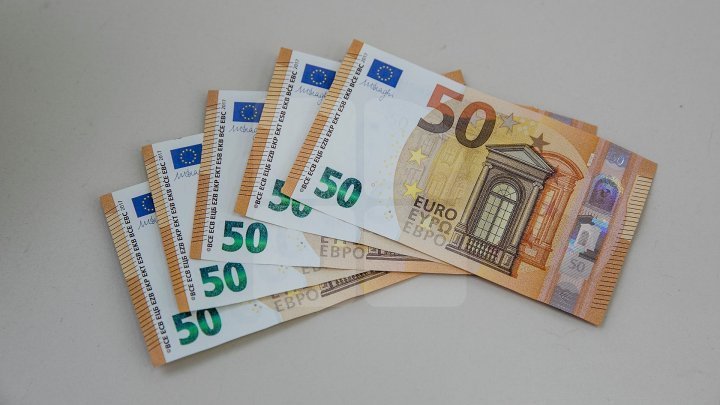 The topic was discussed during President Igor Dodon's visit to Moscow. In the Russian capital, the head of state met with the Kremlin leader Vladimir Putin, as well as with Dmitry Kozak, the Russian president's special representative for developing trade and economic relations with Moldova.

According to a statement, Igor Dodon had a brief exchange of views with Russian counterpart Vladimir Putin on the dynamics of bilateral relations between the two states. The head of state had a more detailed discussion with Dmitry Kozak. As a result, the two agreed that in the coming days, representatives of the Government of the Republic of Moldova and members of the Russian executive will agree on procedures for renegotiating the Russian credit.

Igor Dodon and Dmitry Kozak discussed in Moscow that from July 1, fruits, vegetables, preserves and wine products from Moldova will be delivered to the Russian market without customs duties. The parties also agreed to resolve the issue of issuing permits for the transit of goods from Moldova to Russia via Ukraine.