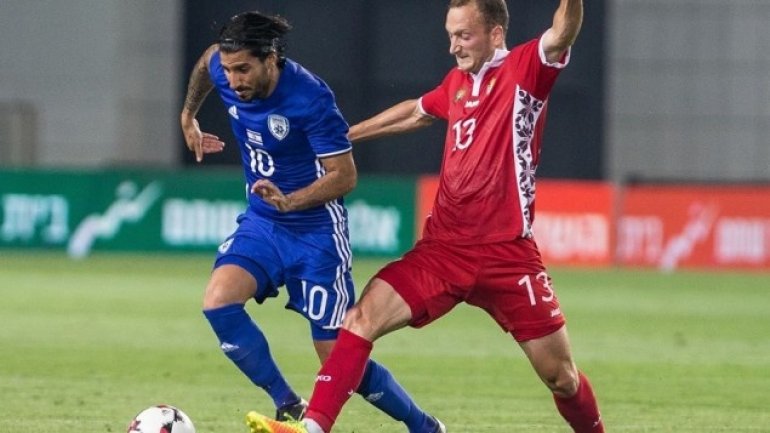 Israel warmed up for their World Cup qualifier at the weekend against Albania by playing out a 1-1 friendly against Moldova on Tuesday evening.

Manager Eli Levy had recalled veterans Yossi Benayoun and Tal Ben Haim for the friendly in Netanya, which was used as preparation for Saturday evening’s World Cup qualifier against Albania.

The visitors took the lead in the 51st minute when Radu Ginsari headed in past David Goresh from a Moldovan free-kick.

Despite dominating possession and chances created, it seemed the Israelis were heading for defeat – until they were awarded a penalty four minutes into stoppage time. Lior Refaelov was tripped in the box and Ben Sahar stepped up to convert and ensure they avoided suffering a first ever defeat against the Moldovans.