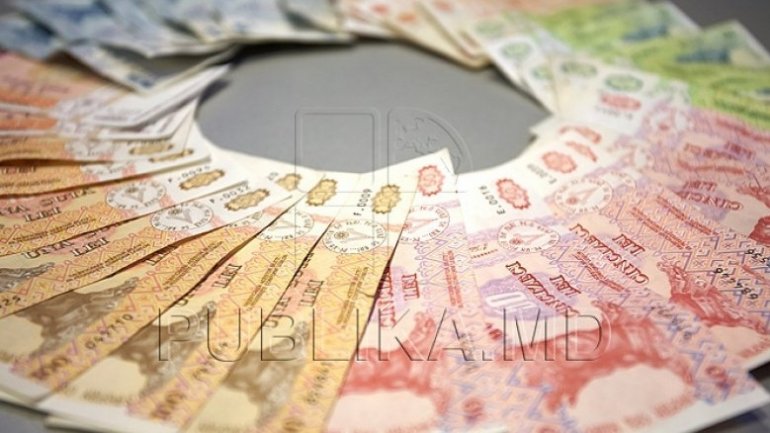 Government decided to allocate sufficient fund on compensation to victims of political repression. In total, more than 9.16 million lei will be distributed to the 93 beneficiaries from 16 localities in Moldova.

Most of the amount - 4,63 million lei, will be transferred to people in the districts of Anenii-Noi, Briceni, Orhei, Riscani, Straseni, Chisinau and ATU Gagauzia, as compensation respectively in 2013.

The fund also will benefit victims of political repressions in years of 2014, 2015, 2016 from Briceni, Taraclia districts.

Annually, the Government pays, on behalf of the state budget, compensation for the value of confiscated property, nationalized or removed in any way from the possession of rehabilitated victims of political repression.