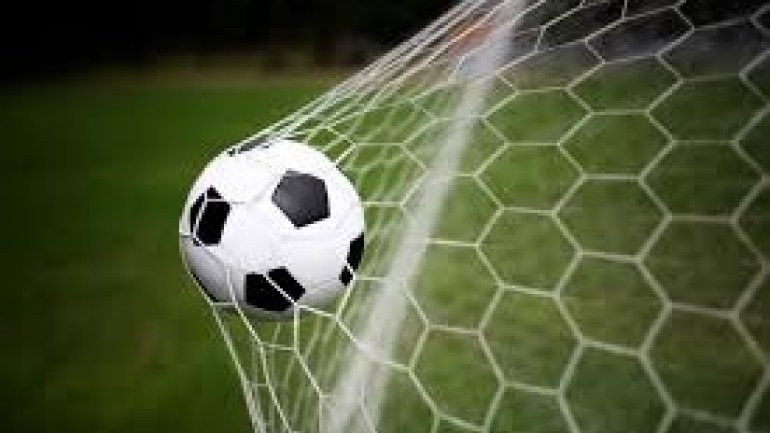 National football team ended the year with a defeat. Moldovan FC lost the game 1-3 against Czech representative in the European Championship preliminaries of 2019. The only goal Moldova scored at the 11th minute was from Andrei Macriţchi.

The Czech team equalized in over 4 minutes. Valeriu Macritchi kicked the ball to a corner but Lukas Provod could not create the goal. The Czechs took the lead at the beginning of the second half, when Ondrej Baco resumed perfectly with his head.

Karel Knejzlik closed the table in the 71st minute. The Czech Republic could have won with a higher score, but Ondrej Mihalik missed a penalty.

"It's just our mentality, we're getting out of the way, we led 1-0 and we thought we would control the game. It was inverse with our plan, unfortunately," said Ion Dragan, a national midfielder Of Moldova U-21.

"It was a difficult match. We needed the three points and we got them," Ondrej baco, Czech national defender U-21, said.

National team suffered the fifth failure in the 6 games played in the preliminary campaign.

The next match against Croatia of our team will take place on March 27.