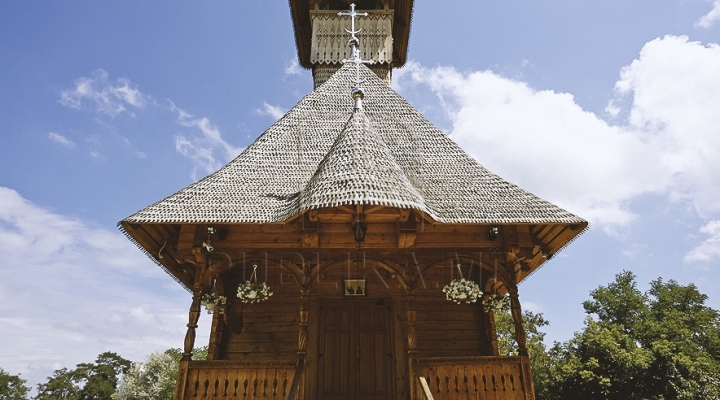 Moldova is perhaps the least known country in Eastern Europe. Enclosed in the north, east and south by Ukraine, it is bordered on the west by Romania. Home to 3.5 million inhabitants, Moldova is probably the poorest country of the continent. Despite of that, the destination unknown to masses hides true gems for any traveler.

A year ago, the country was rocked by a financial scandal. During the "theft of the century" more than a billion dollars disappeared from three major banks in the former Soviet republic. The mega-fraud is still unclear.

On the plus side, the country has a number of fascinating treasures including its varied landscape with forests and vineyards. The city of Chisinau with its many parks is among the greenest capitals in Europe. 700,000 people live there and the cityscape is characterized by wide streets. Most noteworthy are the Triumphal Arch, the Cathedral "Nativity of the Lord" and the concert hall for organ music.

Who would expect that close to the capital there are the largest wine cellars in the world, Milestii Mici? Originally, limestone was mined there for many years resulting in 200 kilometers of tunnels. In 1969, some 50 kilometers started to be used as a wine cellar with huge oak barrels. Currently, there are over 1,300 barrels, 500 of them full of wine, ready to welcome any visitor and wine lover.

Nowadays, with 1.5 million bottles of wine the cellars have the largest collection of natural wines. It was also entered in the Guinness Book of Records.