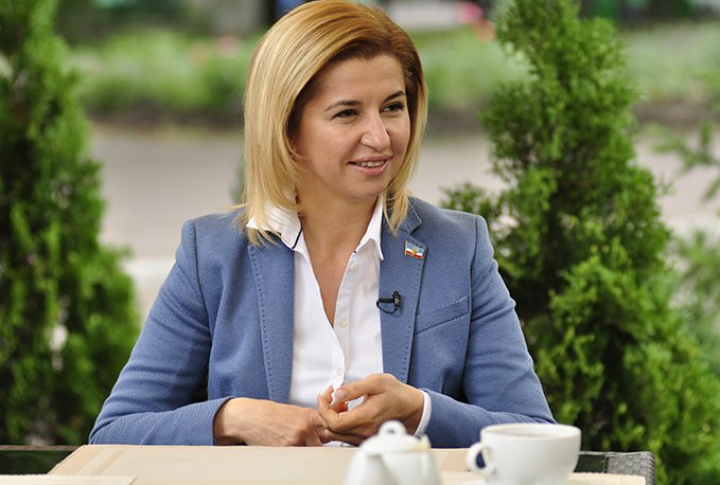 After the proclamation of Independence, Moldova could follow three ways of development: independent, unionist or closely dependent on the Commonwealth of Independent States (CIS) (most recently, the Eurasian Union), Moldpres reports.

Should we start from the very beginning, what path would you choose?

Irina Vlah: Independence is the most precious thing got by multinational people of Moldova. Namely within an independent and sovereign country, Gagauz people got autonomy.

At the same time, I see no threat to sovereignty of our country, if the Moldovan-Russian relations overcome already prolonged crisis and switch to a strategic cooperation. I am sure that rapprochement between Chisinau and Moscow is in the national interest of Moldova.

What future do you see for Moldova?

Vlah: The results after 25 years of independence are not unfortunately so encouraging as it could be. Most makes me sad that at the same time, thousands of citizens left the country, being educated and active people from the economic point of view.

At the same time, I stay optimistic and believe in Moldova’s future. God has given us a fertile land and favorable weather conditions. Our people are hardworking, full of life and accustomed to decide their own problems without relying on help from the state. At the same time, a new generation is growing, being ambitious and very talented.

Finally, Moldova must find a place in the world, cease geopolitical games and find friends at international level, not enemies. Another condition for the country’s prosperity is getting internal cohesion in society and overcoming national and linguistic contradictions.

I am sure that once we recover “childish diseases” of independence, Moldova will step on the way of social-economic progress and stable economic development.