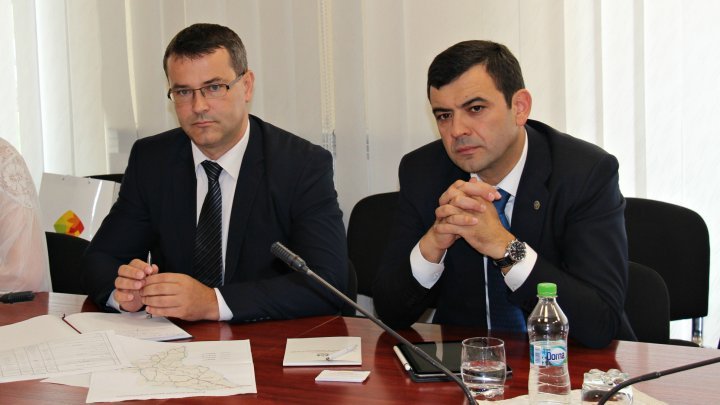 During the dialogue, the minister informed him about the second round of negotiations on the Free Trade Agreement between the Republic of Moldova and the People's Republic of China, which is being held today in Beijing, reiterating that his signature will strengthen the trade relations between both states.

"China is a trusted partner for our country, and the signing of the Moldova-China Free Trade Agreement will open new investment opportunities for both countries and will facilitate Moldovan products' access to the Chinese market. This agreement will form the basis for strengthening economic and trade relations between Moldova and China, as well as the development of new partnerships in areas of common interest ", pointed out the Minister of Economy and Infrastructure.

In this context, Chiril Gaburici presented the priorities of the Ministry of Economy and Infrastructure, mentioning areas of interest to the Chinese side: road infrastructure, energy sector, information technologies, etc. The Minister also spoke about the investment opportunities and facilities offered by free economic zones, industrial parks and the IT park.

Representatives of Chinese companies appreciated the positive dynamics of economic relations between China and the Republic of Moldova. They have shown interest in investing in key areas in our country, such as road, rail and airport infrastructure, aqueduct construction and the energy sector.