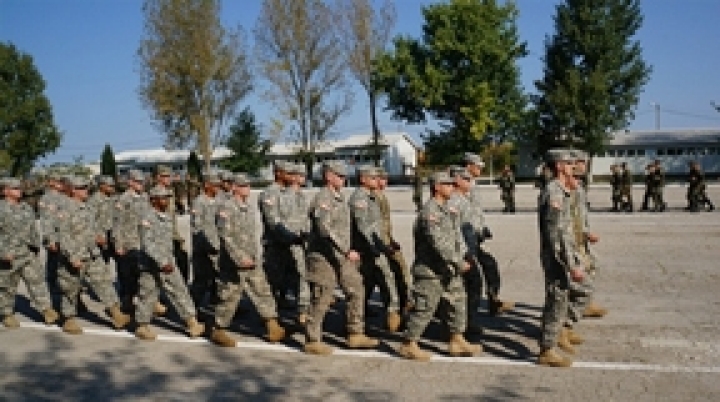 The Moldo-American-Romanian military exercise called Scutul de Foc [Fire Shield] 2016 has begun at the Bulboaca military training center (near Chisinau), in the immediate proximity to the Transnistria Security Zone, to last until September 24, Infotag informs.

According to the Moldovan Ministry of Defense, the exercise involves 233 Moldovan military and one platoon (30 men) each from the United States and Romania.

Moldovan land troops commander Col. Mihai Buclis says the exercise is extremely important for the Moldovan armed forces as it promotes the training of artillery units and coordination of actions with partners.