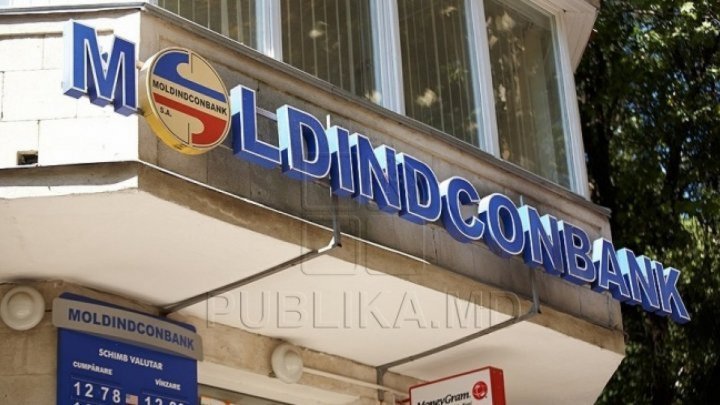 Moldindconbank, one of the largest banks in the country that belonged to CIS raider Veaceslav Platon, was sold. Public Property Agency bought nearly 64% stake for over 760 million lei, says the Stock Exchange.

In the coming days, the package will be sold with 764 million lei to Doverie United Holding AD in Bulgaria. The firm signed a contract with the Public Property Agency a week ago.

Moldinconbank is one of the oldest financial institutions in Moldova and has been involved in several suspicious transactions.

According to an investigation carried out by rise.md, during the period 2010-2014, Veaceslav Platon launches $ 20 billion in Moldovan CIS funds, through Moldinconbank accounts and dozens of off-shore companies.

The money was transferred from Russia to Moldova, and later to a bank in Latvia. Subsequently, transfers were made to several phantom companies.

At the end of last year, the Supreme Court ruled that the state must recover 870 million lei from the sale of Veaceslav Platon's assets.

Part of the money is to come from selling the majority stake of Platon in Moldindconbak, Asito and Alliance Insurance Group.

Doverie United Holding AD invests in various economic sectors in Bulgaria. The company invests in companies operating in construction materials; textile, non-woven textile, and sewing; service; and other industries. The company was founded in 1996 and is based in Sofia, Bulgaria.